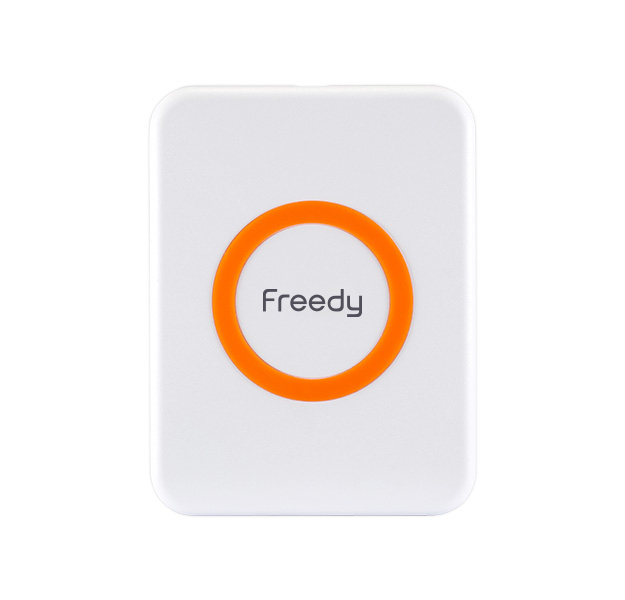 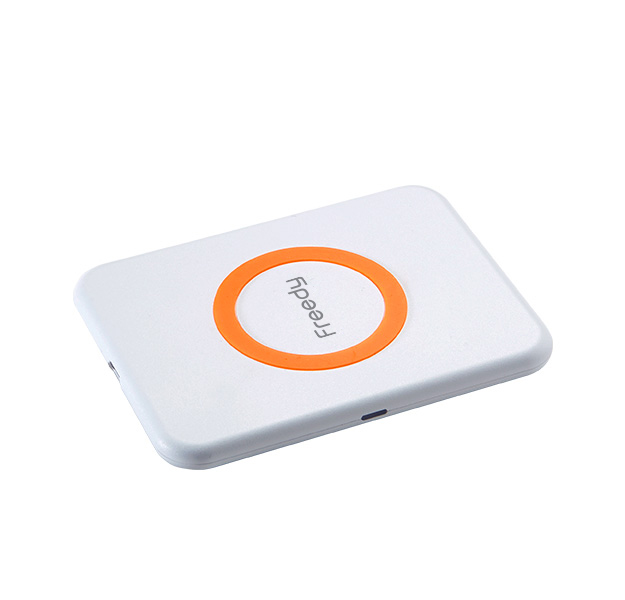 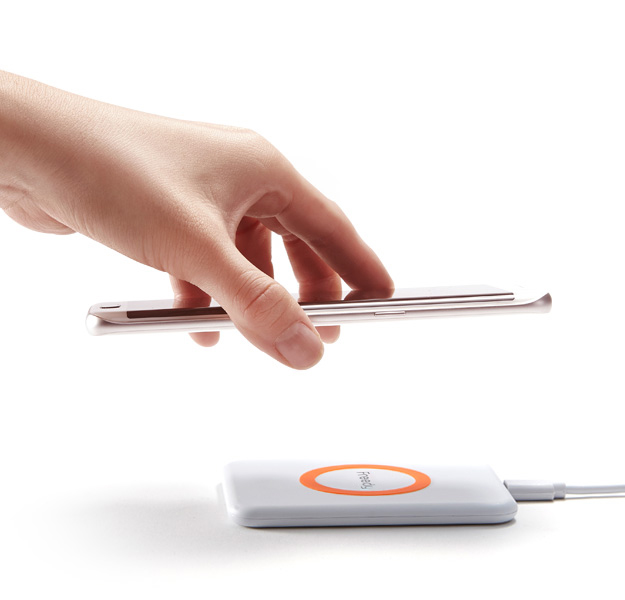 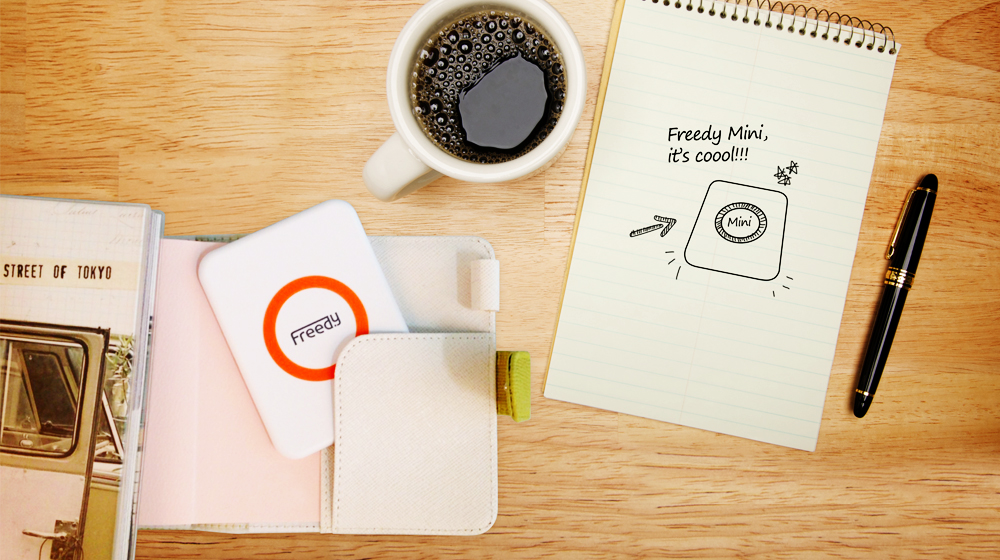 Out of Stock
RM


7 mm in thickness, small in size and charges as fast as any other Freedy wireless charger lines, this mini wireless charger protects your smartphone with functions such as FOD (Foreign Object Detection) and OVP (Overvoltage Protection). 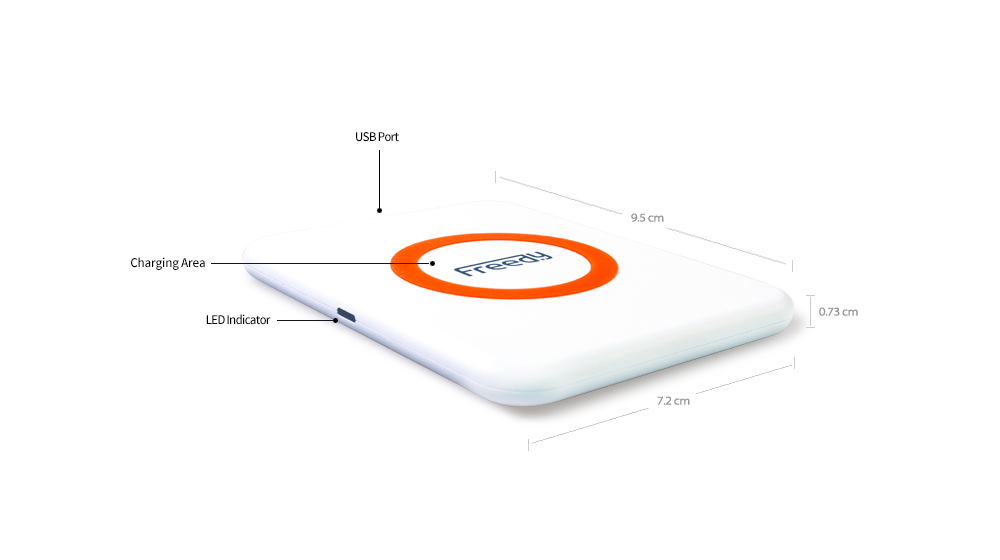 Magnetic Inductive Charging Magnetic induction works as the following method. Transmitting coil (Transmitter) communicates with the receiver of a device such as smartphone using a specific electromagnetic frequency that is converted into electrical power to charge the battery. Most widely known standard is called 'Qi' by Wireless Power Consortium (WPC), in which industry-leading phone manufacturers such as Samsung, LG, Nokia, Google follow the standards as members. We at FREEDY also adopts 'Qi' standard, hence being perfectly compatible with all the Qi-supporting mobile phones made by major phone manufcaturers. 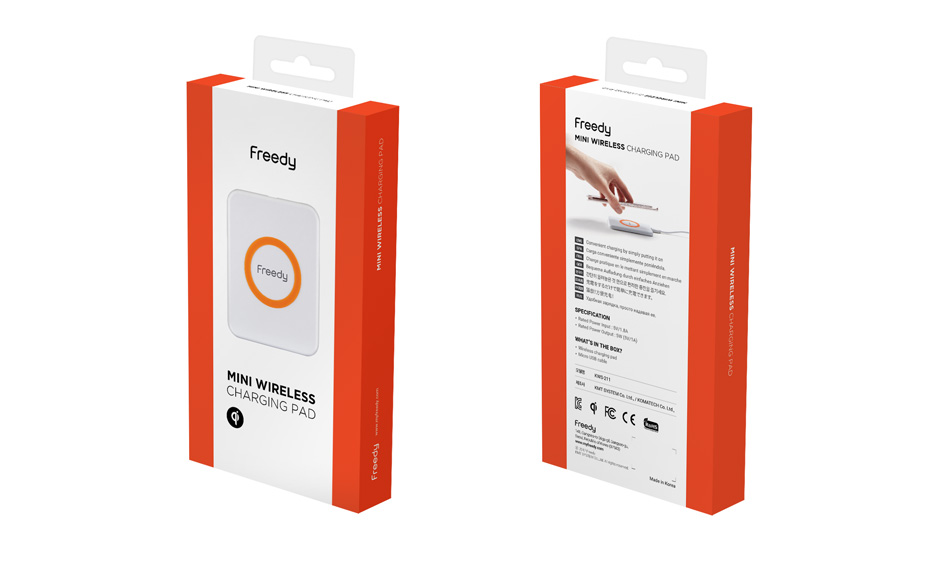 Magnetic Resonance Wireless Charging Ultimate goal of wireless charging by FREEDY is to transfer power without any restraint in space or location, just like we enjoy WiFi nowadays. In order to realize this, we at KOMATECH have participated in developing magnetic resonance-based technology which is considered to be a next generation technology for wireless charging, together with global companies. We are comitted to build a truly meaningful ubiqitous environment in life, by constantly focusing and researching on it.